On 25 August 1938, the inaugural concert of the Lucerne Festival took place in front of the museum. Arturo Toscanini had assembled an 'elite' orchestra specifically for the occasion. He conducted a gala concert outdoors, attended by a large audience: approximately 2000 guests were invited. 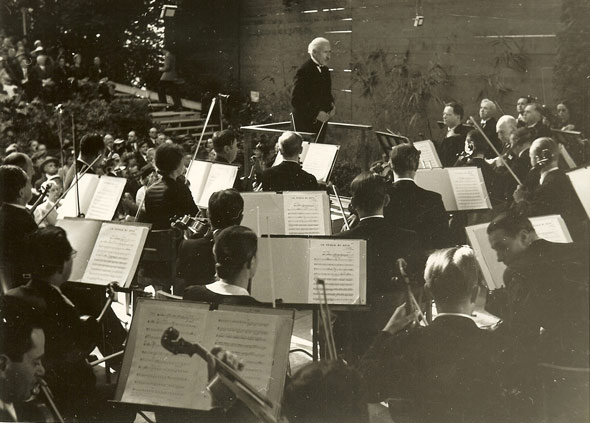 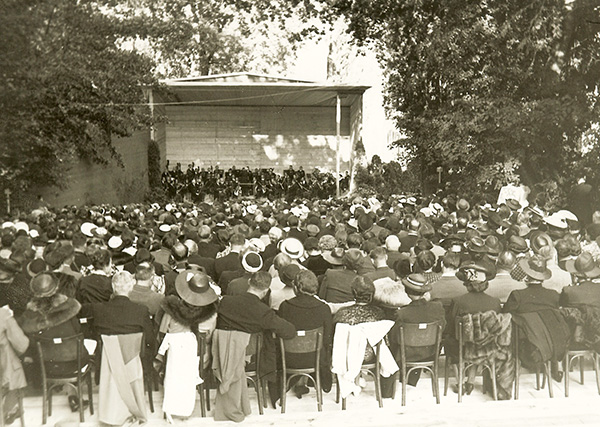 Naturally, among the pieces on the program were works by Wagner, including the "Siegfried Idyll" and the ouverture to "Meistersinger von Nürnberg", as well as works by Beethoven and Mozart. This concert was broadcast on radio around the world and is considered to have been the birth of today's Lucerne Festival.

A commemorative stone opposite the museum's entrance reminds us of this memorable occasion.