The Richard Wagner Museum is located in the composer's former place of residence in Lucerne. From 1866 to 1872, Wagner leased the manor from Colonel Walter Am Rhyn, a patrician family from Lucerne that purchased the stately manor as their summer residence in the 18th century.

Richard Wagner lived on the shore of Lake Lucerne for six years. After transferring his residence to Bayreuth in 1872 and leaving the "idylll" in Tribschen, the country manor remained empty for many years, rented occasionally as a holiday home during the summer months. In 1931 the city of Lucerne purchased the manor and its extensive 30,000 m2 park from the Am Rhyn family to make it accessible to the general public.

The museum was established two years later and since then, the Richard Wagner exhibition on the ground floor has been open to visitors. 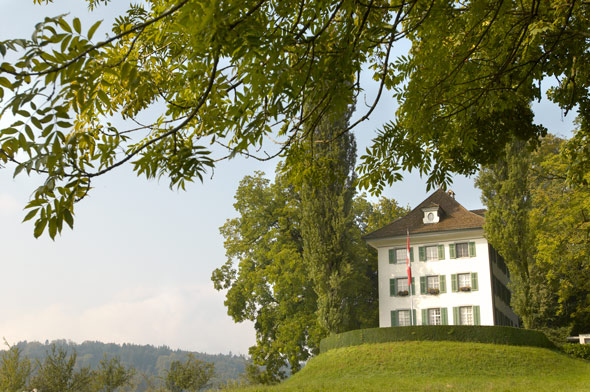 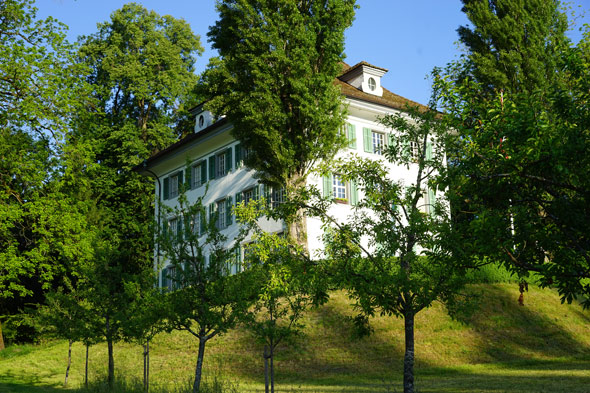 The origins of the country manor, protected as a historic monument, date back to the 15th century. Presumably, the "Herren zu Tripschen" inhabited the premises during the late Middle Ages. This district in Lucerne is still named after them to this day. The manor's present-day external appearance can be attributed to the year 1800. Typical for a country manor of this time are, for example, the rows of windows. Their axisymmetrical arrangement can be traced to the building style of the masters from the Singer family.

In 1943 the rooms on the first floor were renovated to house a collection of historic musical instruments, which have been on display in Willisau since 2010. The rooms are now used for temporary special exhibitions relating to Richard Wagner.